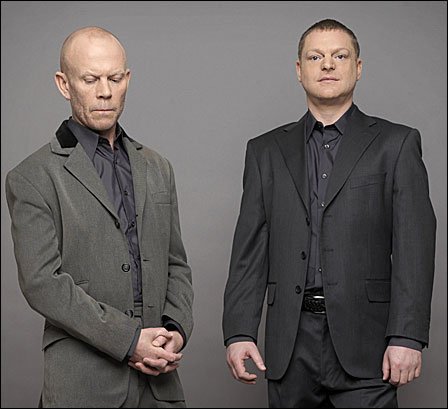 English synthpop duo Erasure, consisting of songwriter and former Depeche Mode member/founder/keyboardist Vince Clarke and singer Andy Bell entered the music scene in 1985 with their debut single "Who Needs Love Like That".  This duo recently hit the road for their first tour in five years in support of their new album Tomorrow’s World. Just prior to Clarke announcing his reunion with Depeche Mode’s Martin Gore for a a series of EPs and a new album under the band name VCMG, Glide had a chance to speak with Mr. Andy Bell. 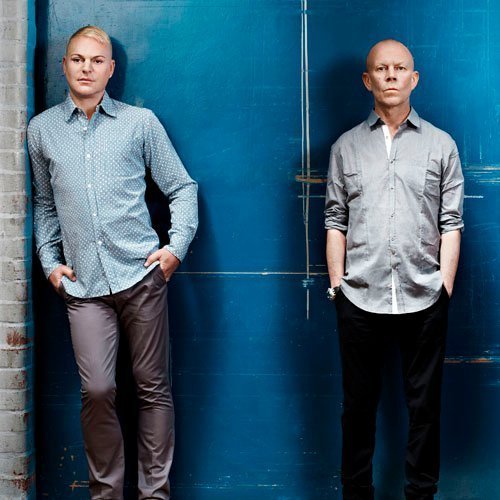 It was a banner week for Erasure’s Vince Clarke and Andy Bell when they arrived at Oakland’s Fox Theater for their sold out performance. Clarke, the strong-but-silent founding member of