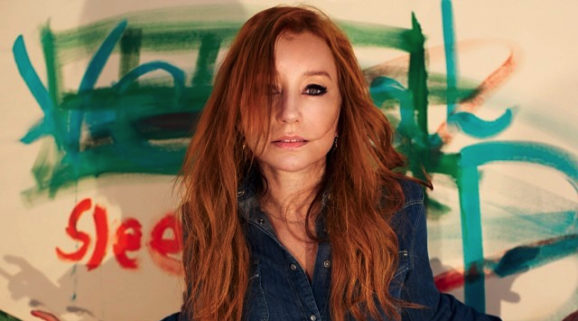 Being tasked with exploring Tori Amos’ discography is like a friend pressuring you to binge watch a show with over five seasons. So if you’ve borrowed your way through all 14 of her albums, here’s a list of 14 songs you may have skipped over, missed completely, or that deserve a closer listen. 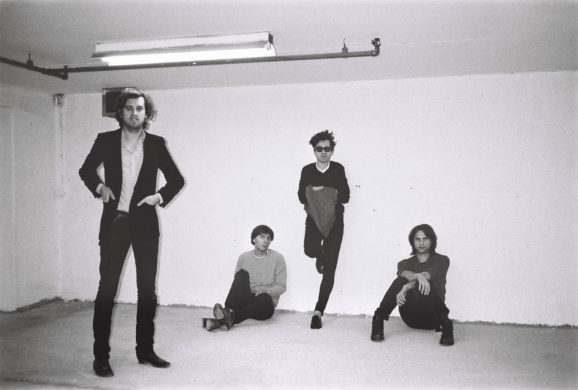 Phoenix leapt onto the American music scene in 2009 with Wolfgang Amadeus Phoenix, an album that garnered the band their first Grammy Award and facilitated their meteoric rise. After a

The Reinvention of Hot Buttered Rum

For a band to last the better part of a decade represents a momentous feat. To put it in perspective, think about where you were in your life about eight years ago. Unless you are Wooderson from Dazed and Confused, odds are things looked a lot different back then than they do today.

For a band like Hot Buttered Rum to push on through for eight more years, it is only natural that they would feel the need to shift things up to keep it fresh. With the release of their new album, Limbs Akimbo,

we see the culmination of this freshness come across ten fold, as this is not simply a collection of new tunes, but a reinvention of sorts. With this album, the band puts forth sweeping changes.

In chatting with Erik Yates, the man behind the barn-burning banjo and guitar picking as well as those signature HBR woodwind accents, he made it clear that this is simply to be considered an “evolution” rather than a true change in direction. Still, there is certainly a lot to take note of and good reason to renew interest in what Hot Buttered Rum is doing.

READ ON for more from Ryan on Hot Buttered Rum…