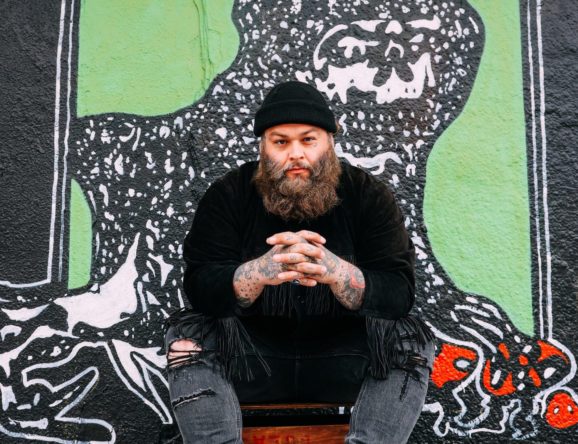 Music has long been the basis of Wade MacNeil’s life. Since co-founding pioneering post-hardcore outfit Alexisonfire in the early 2000s, the Canadian singer, guitarist, songwriter, and composer has lent his 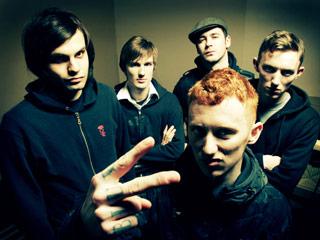 Gallows are a Hertfordshire, England punk band was founded in 2004 by Laurent Barnard of My Dad Joe, Stuart Gili-Ross of Winter In June and Lee Barratt of Never the More.   Their debut album, “Orchestra of Wolves,” was released independently in the UK only, but re-released nationwide in 2007 through Epitaph Records after landing in the lap of Brett Gurewitz.  The band also won a Kerrang! Award for “Best British Newcomer” later that same year.