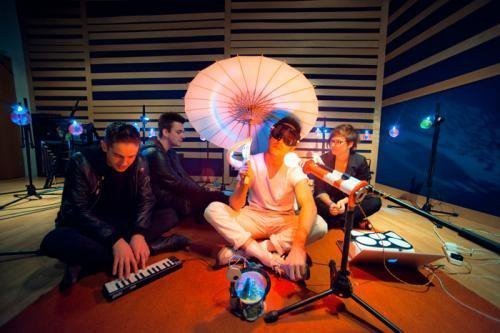 The Scottish indie band from Glasgow were formed by cousins James and Rab Allan in 2003. The band received critical acclaim for their debut album Glasvegas which was released in September 2008, reaching No. 2 in the UK Album Charts and was nominated for the Mercury Music Prize in September 2009.  Rab sat down before their gig at the Bottom Lounge in Chicago to discuss the new album Euphoric///Heartbreak\.