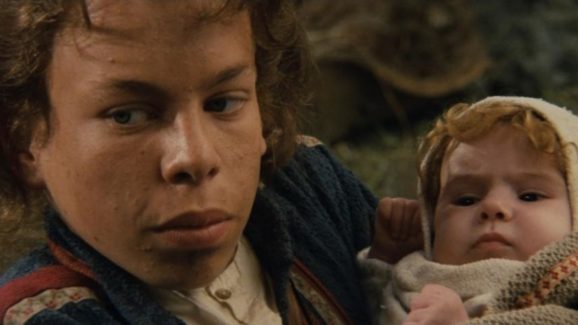 Streams of Delight: Great Films to Watch While You Shelter in Place

Help pass those long hours of shelter in place with these fine films.

Hidden Flick: Oshare, Can You See?

Deception is a tricky thing. Then again, to be deceptively simple also requires some sort of weird ethereal sleight of hand that is neither here, nor there. Ahhh…we find ourselves awash in a deluge of ersatz clichés, and that is never our intent, is it?

Of course not. So when one thinks of a basic Japanese horror film premise, circa 1977, featuring some fairly groovy music, one expects some dated piece of shit, no? Well, not exactly. And certainly not in the case of the little house of oddness we have come to investigate in this edition of Hidden Flick, Nobuhiko Obayashi’s Hausu.

It is important to know a few essential things about Obayashi. One, he came from an experimental film and television advertising background, meaning he was used to capturing surreal imagery in a brief moment in time, regardless of its linear clarity. Who the fuck cares about a story when you can shock someone’s psyche instead. There was the avant-garde, and then there was Obayashi. Two, he knew how to use film to make a film, which could also be a comment on the nature of Japanese ghost stories in general, the horror genre, the beckoning blockbuster mentality in the wake of the ultra-popular Jaws, and that if you went completely over-the-top with special effects done in a clever and cheap way, one may be able to get away with it if presented with style and chutzpah.

READ ON for more on this week’s Hidden Flick…