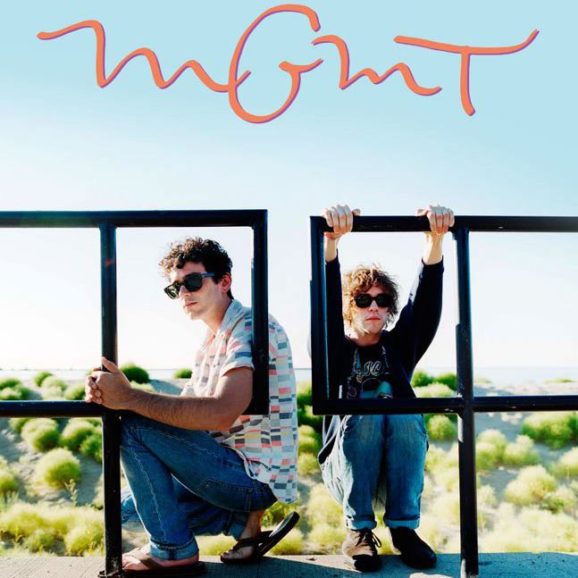 If you approached MGMT’s newest release,Congratulations, with any expectations, than expect to be thoroughly perplexed after your first listen –  or fourteenth as well.  Contrary to their breakout 2008 release, Oracular Spectacular, the core duo of Andrew VanWyngarden and Ben Goldwasser, constructed a record that may not contain a “Kids,” but rather an assembly of ecstasy wave inspired surf odysseys that embody what they believe is a whole sense to their formation of the nine piece collection. 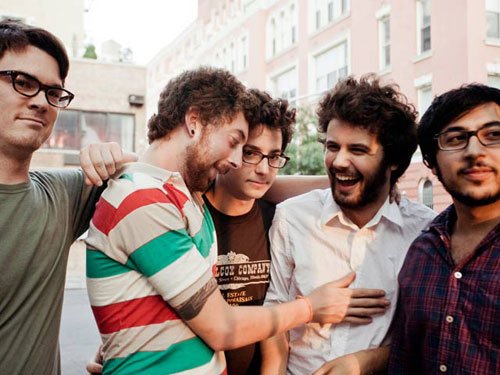 Almost a year has passed since the release of Manners, so followers of the group now hold extremely high expectations for any future creative output from the band.  Live Passion Pit shows, such as the one on display at the Beaumont Club, gave fans the hint there's still more to be heard from the Cambridge quintet in the months and years ahead. 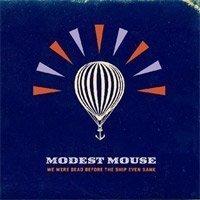 Modest Mouse: We Were Dead Before the Ship Even Sank

Who would have thought when Modest Mouse were recording off-kilter indie rock albums like The Fruit That Ate Itself and Building Nothing out of Something, they’d eventually top the Billboard album charts. 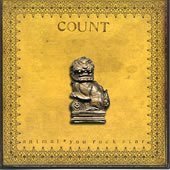 This was the quintessential