his name is alive 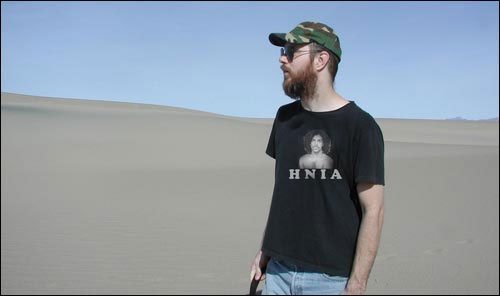 His Name Is Alive

By the time you’re finished reading this, Warn Defever of His Name will have probably recorded a new album. The experimental rock band from Michigan have been around since 1990, landed on a handful of different labels (Silver Mountain Media, 4AD, Ryko, Sony, High Two, Kill Rock Stars, Warner Bros) and have released ten albums, including two in 2007 – Xmmer and High Two; the later is the band's tribute to free jazz saxophonist Marion Brown.