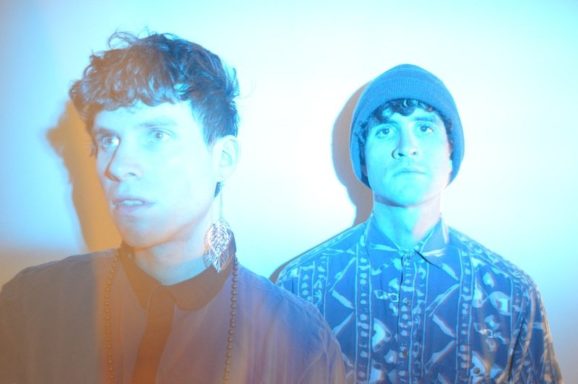 [rating=7] Hockey first made their mark in the alternative rock world in 2009 with the infectious, upbeat singles “Too Fake” and “Song Away.” Following the success of their debut album,

While indie-rock act Spoon have long been critic’s darlings, their 2007 release Ga Ga Ga Ga Ga helped bring the band’s music to a larger audience with the help their 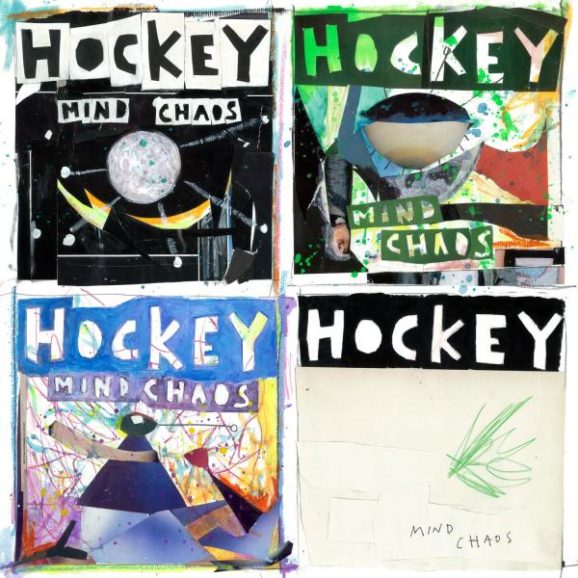 Formed in Los Angeles five years ago by founders Ben Grubin, lead singer, and Jeremy "Jerm" Reynolds on bass, Hockey is now based in Portland, Oregon as a quartet with Brian White on guitar, and Anthony Stassi on drums. Mind Chaos was released independently, and the group signed to Capitol late in 2008. The album will be remixed and remastered, with new songs added, for the August 25th, 2009 international release.