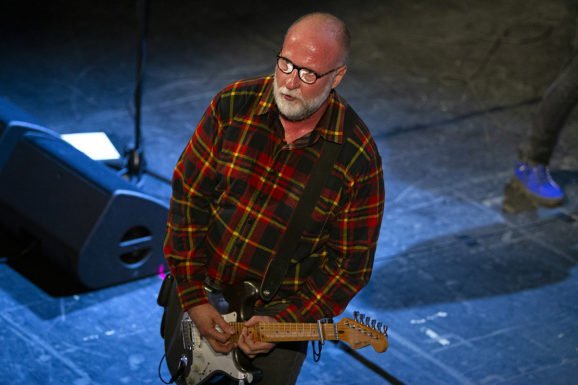 Bob Mould has offered a sneak peek into the set he and Fred Armisen are performing at this year’s Hardly Strictly Bluegrass with their version of the Hüsker Dü classic, 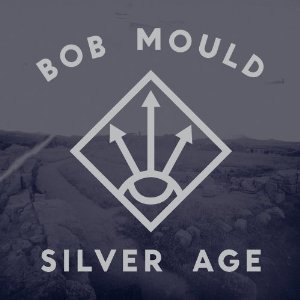 If Bob Mould did nothing more than provide melodic songs and driving guitar for the innovative and influential 1980s band Husker Du his reputation would be secure. Following the band’s demise in the late ‘80s Mould didn’t rest on his laurels, recording a half-dozen albums with his 1990’s group Sugar and a dozen solo projects. His latest, Silver Age, shows he hasn’t lost a step.