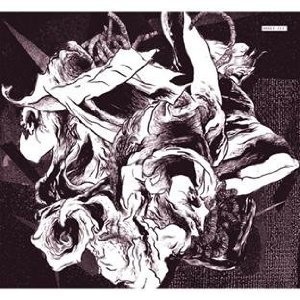 Two years after the break-up of post-metal juggernaut Isis, Aaron Turner once again turned the heavy community on its collective ear in 2012 when he announced that his influential imprint Hydra Head Industries was ceasing to release any more new albums just shy of its 20th anniversary as one of the most adventurous and innovative metal labels America has ever known.