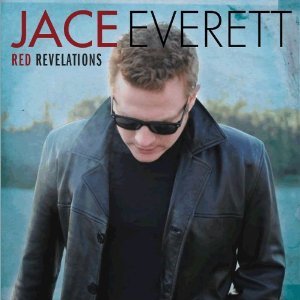 When it comes to Jace Everett there are two types of people: those familiar with his previous two albums and those who have discovered him through the highly popular and critically acclaimed HBO series, True Blood. For those few folks who know of the previous two albums, Everett’s third and latest album, Red Revelations is a major departure in tone and style.