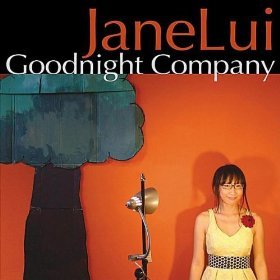 Does the world really need another young woman with an acoustic guitar, soulful voice and ear for melody? Yes, it does. Don’t take my word for it, though. Goodnight Company, the third album by Jane Lui, exists because the people demanded it. With half of the album financed by donations from fans on PledgeMusic.com, Lui’s new album is the direct result of making music that the world wants to hear.