While most people think of “Wolf” and “Tiger” when hearing about Jerry Garcia’s famous guitars that made that sweet tone, which built its own genre; however there is an earlier

It is entirely fitting Gary Lambert writes the essay within the twenty-four-page booklet accompanying the two CDs of GarciaLive Volume 18. The erudite writer/historian’s writing has the natural and unforced

Jerry Garcia must’ve been happy to just play music come fall of 1976. At least that would seem to be the case, judging from the seeming inexhaustible string of ideas 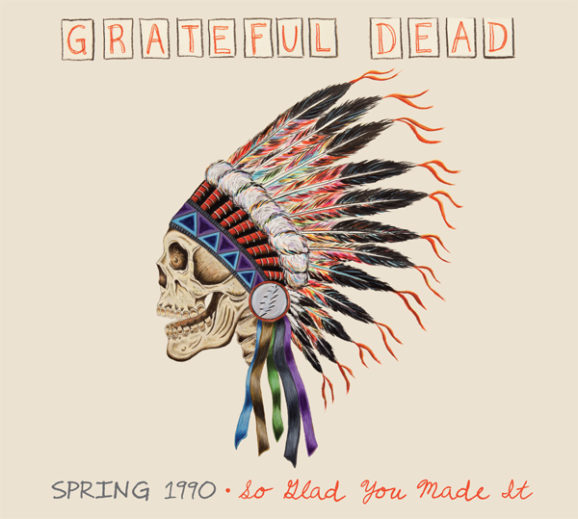 Carefully compiled and co-produced by chief archivist David Lemieux (who contributes an essay of fond remembrance), So Glad You Made It displays the same impeccable logic as its companion piece culled from 2011’s Europe '72: The Complete Recordings.

All hope isn’t lost for those hoping to attend The Great GoogaMooga festival this May.

Jer and John cover a Lead Belly classic live at a 1986 concert.

While we certainly don’t pretend to be experts on the world of hip-hop around these part, we undoubtedly had to sit up and take notice when two of the biggest

BG: Smile Finally To Be Released

In the pantheon on great “lost” albums, the Beach Boys‘ Smile, may be the most sought after by fans. The album was intended be the follow up to the band’s 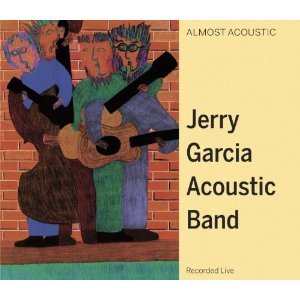 There’s a beautiful logic to Jerry Garcia’s rediscovery of his roots in these late Eighties recordings that belies Sandy Rothman’s casual tone in writing “The Definitive History” of The Jerry Garcia Acoustic Band.  The initial recording Almost Acoustic hasn’t been available for over two decades, but now newly remastered, it’s easy to hear where Garcia learned the precision that informed his guitar (and pedal steel) work with the Dead and JGB. No sequel was ever released until recent archiving exhumed a collection of live tracks, Ragged But Right, that display the same collective joie de vivre as its predecessor.