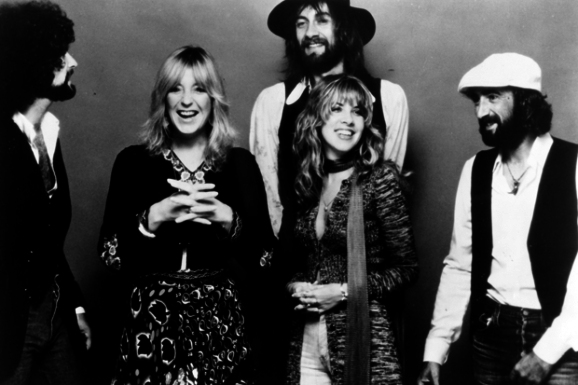 In early 2014, Fleetwood Mac announced that McVie would be rejoining the band after a long hiatus. There are plans to tour; some are even hoping for a new record. In the spirit of McVie’s return, let’s revisit fifteen of her most accomplished, most enduring contributions to Fleetwood Mac, and remind ourselves of what an integral strand she is in the band’s superstar DNA.