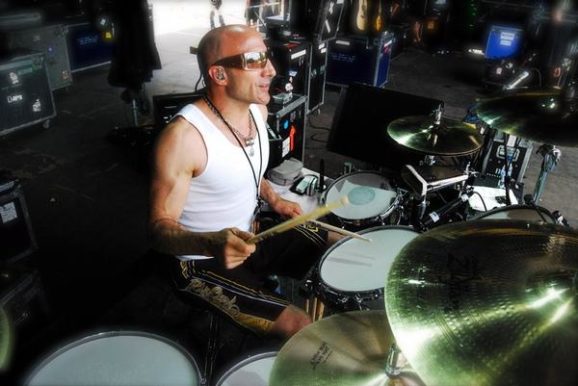 Kenny Aronoff – Drummer For Everyone (INTERVIEW)

You may not know his name but I can bet that you have heard the man play drums. Remember that drum beat in John Mellencamp’s “Jack & Diane”? That’s Kenny Aronoff. In fact, he played with the Indiana rocker for over fifteen years. He has played behind Bonnie Raitt, Lyle Lovett, Bob Dylan, Melissa Etheridge, Stevie Nicks, Elton John, Santana, Ray Charles, Jon Bon Jovi; the list is endless. How in the world does one man accomplish so much?