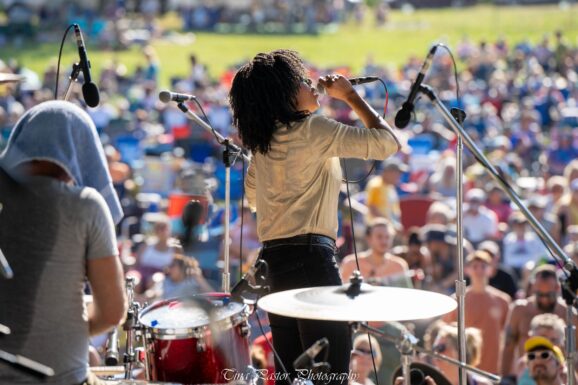 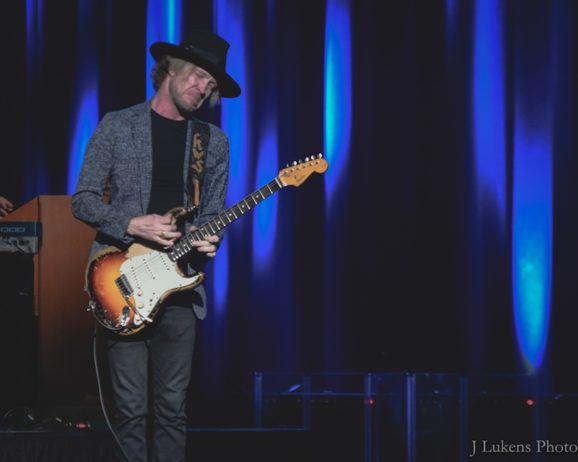 The Kenny Wayne Shepherd Band was originally scheduled to play at Hard Rock Live in Orlando, Florida in February 2021, but due to COVID it was postponed to September 2021. 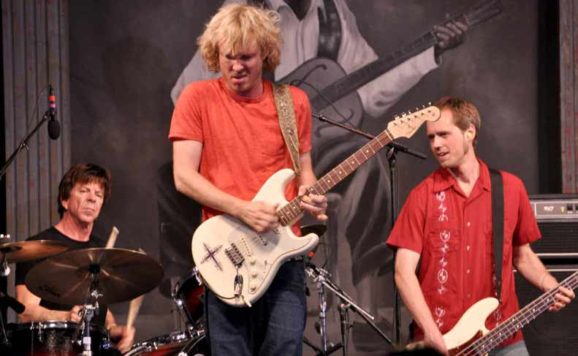 Kenny Wayne Shepherd – The Legends, Family and Live In Chicago

Shreveport, Louisiana, native Kenny Wayne Shepherd has been listening to the blues since his early childhood. After discovering Muddy Waters in his father’s record collection, Kenny Wayne has been mixing some rock & roll with those blues and blasting out something that catches fire once he hits a stage, because that is where he comes alive. On his new CD, Live In Chicago ( which has been nominated for a Grammy for Best Contemporary Blues Album), Kenny Wayne has been able to capture that spirit while playing alongside some of the legends of the blues.

While we’ve seen sporadic live dates from Particle over the last few years, 2010 marks an important milestone for the techno-jam-rockers as they are celebrating their tenth anniversary. To commemorate 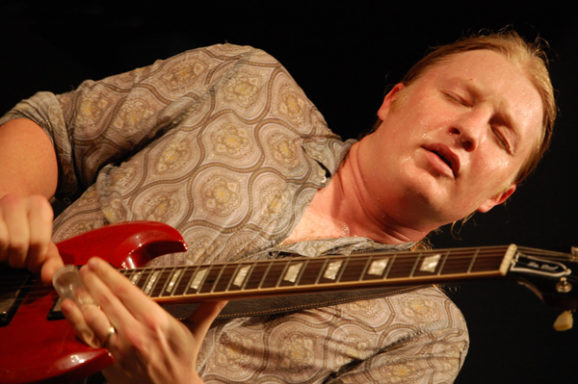 Leslie Michele Derrough May 10, 2010 No Comments

If you have never seen Derek Trucks live, then you have no clue what is about to hit you. All innocent of face and with such a laid back stage persona that he would be invisible if it wasn’t for the spotlight beaming down upon him, Derek was sweating out a batch of new souled-out blues that kept you out of your seat and on your feet swaying for the entire set.

Tour Dates: Who Are You?

If your name is Roger Daltrey or Pete Townshend, it’s looking like 2010 is going to be a heck of year for you. As we previously reported, The Who will