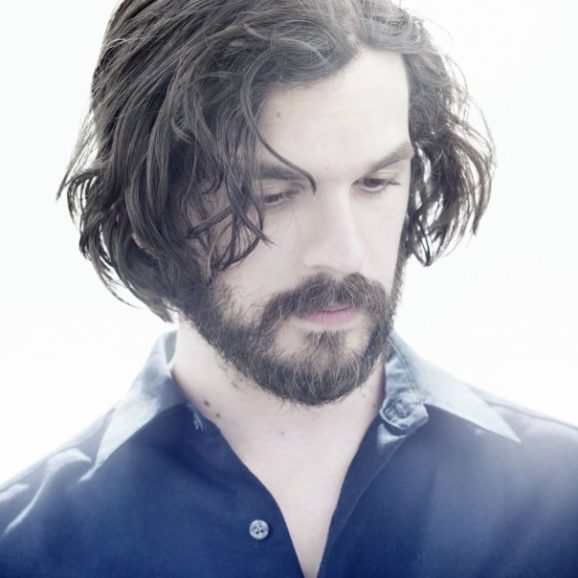 It’s been a decade since his debut, which has seen Dybdahl release quite a few more records and gain extensive notoriety in Scandanavia; however, despite writing songs in English, he’s still relatively unknown in North America. To counter this, in July Decca Records released a compilation album of his strongest work, simply titled Songs to try and break into the market, and this fall Dybdahl will support Tori Amos on her tour through the States and Canada.