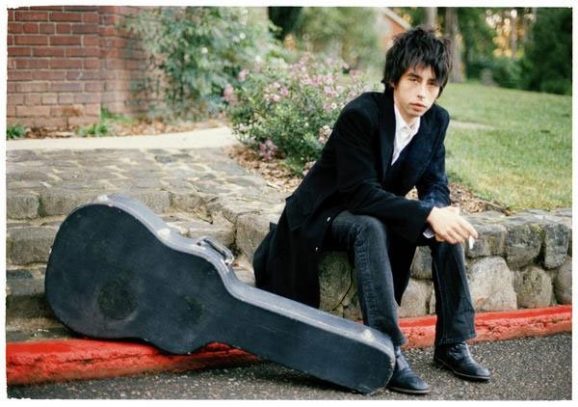 With four albums, Jackie Greene, 27, hasn’t really come out of nowhere, but he reached a whole different level of visibility when he joined Phil Lesh and Friends in the summer of 2007. Greene’s diverse skills have allowed him to become this group’s de facto front-man, a role to which he has conveyed a commanding stage presence as he sparks both his band-mates and the audiences who come to see them.