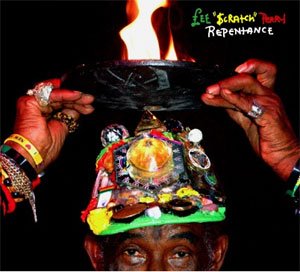 Lee “Scratch” Perry is known for his role as the legendary Jamaican producer who helped usher in the genre of dub music over 40 years ago.  Featuring experimental and spacey bass-laden effects on lyric-less versions of reggae classics, a new genre grew and was popularized by the storied producer.  Having created and worked on countless albums with every dub artist imaginable, the storied Grammy winning icon is back with his 54th studio album, Repentance.