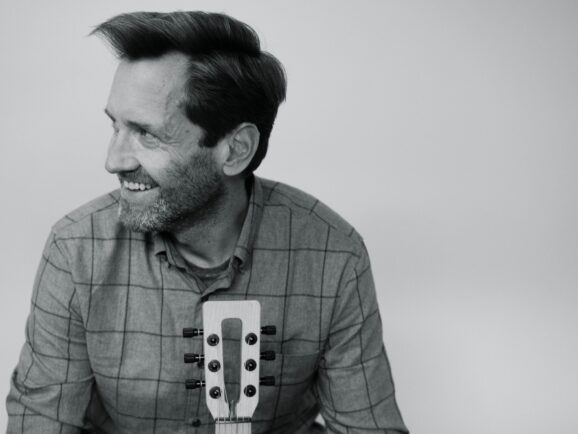 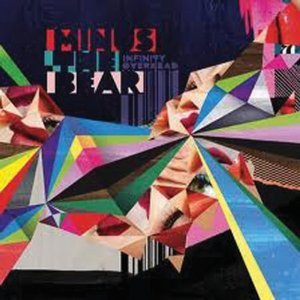 A full decade after the release of their debut album Highly Refined Pirates, Minus the Bear continue to prove their transcendence of hipster cool with yet another impressive collection of expert musicianship and great songwriting . 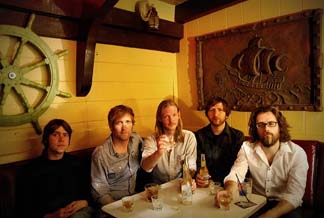 After ten years, four albums (plus one of remixes), and four EPs, Minus the Bear decided to take it back to the beginning for a diamond anniversary extravaganza. Celebrating a full decade as a band called for a tour highlighted by performances of their debut album, Highly Refined Pirates, in its entirety.  Promising to “dust off some vintage tunes” when announcing the tour schedule in late July, there was plenty of time for anticipation, not trepidation, to build for the dates that will see the band travel to every corner of the country. 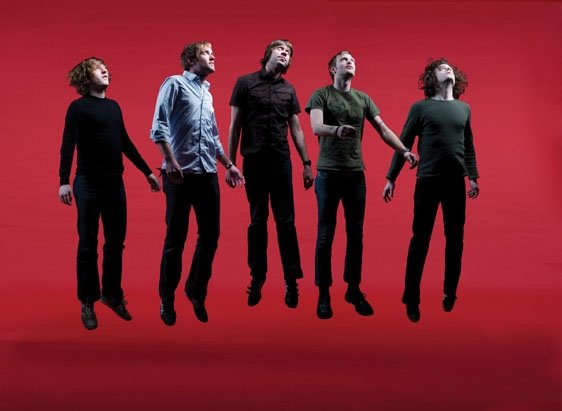 Minus the Bear’s May release OMNI, the Seattle-based band’s fourth full-length recording and debut for Dangerbird Records, shows the band making a sharp transformation in their sound. OMNI dives head first into the electro-pop sound that Minus the Bear flirted with in earlier works, building off the guitar focused works of 2007’s Planet Of Ice. 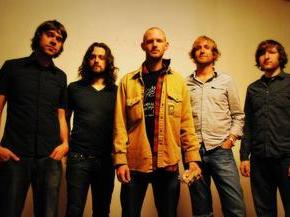 Not even three months passed since Minus the Bear last came through Kansas, having opened for the Flaming Lips at their date in late April at Capitol Federal Park at Sandstone in Bonner Springs.  A little over 80 days later, and 30 miles down the Road, the Seattle quintet returned to the Sunflower State for a set at the Granada in Lawrence.  The cozier environs of the former movie theater on Massachusetts Street provided a more intimate, and fitting, setting than an amphitheater, allowing those in attendance to fully appreciate the sound the band rolled out on their new album, Omni.

It’s always impressive when a band can reproduce its studio trickery before an audience. Seattle prog-rockers Minus the Bear prove as muchfrom the stage—the five-man machine operates live just as tightly as it does in the studio—but it wouldn’t hurt MtB to forget about recreating its songs note for note. 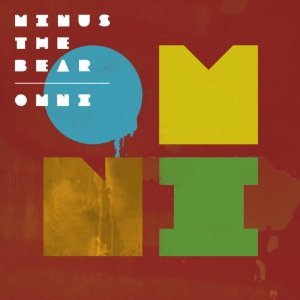 Minus The Bear: OMNI

This record, on its surface, may sound like another '80s throwback, synthesizer-spiced space jam, but Minus the Bear's equation comes off more measured than, say, the last great album from Seattle peersModest Mouse. While OMNI's title might imply MtB's desire to be everything to everyone, there's no posturing, no faking it from these composers 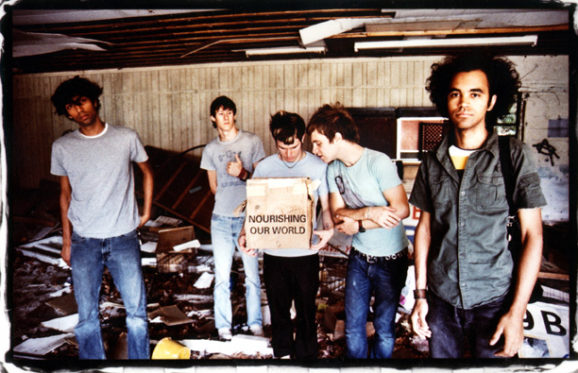