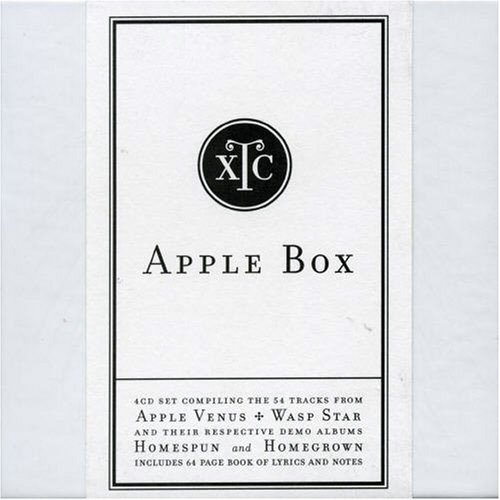 The reason why XTC has been fortunate enough to continue to release records is because of their exceedingly dedicated following who snaps up anything that the songwriting team of guitarist Andy Partridge and bassist Colin Moulding have released. Whether their
Ravenous faction will purchase the 54 track box set Apple Box is not clear, since the tracks come from the previously released Apple Venus, Wasp Star, Homespun, and Homegrown, four albums aficionados undoubtedly have. 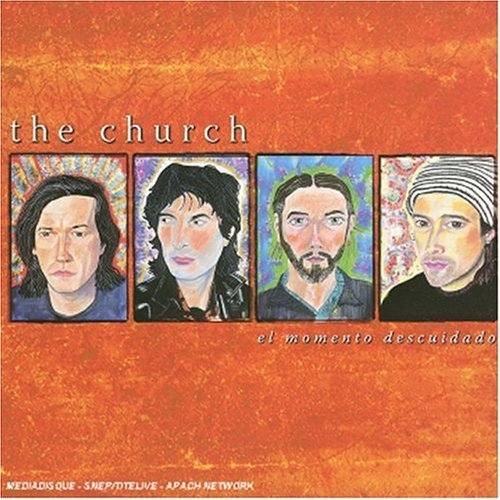 The latest album from Austraila 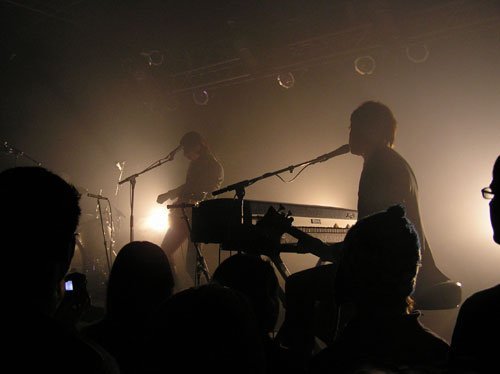 The Secret Machines are still defining what their live shows can potentially transgress to, while finding their stage voice as a headliner. This building period is an exciting step forward for an act that is almost guaranteed to be huge upon the release of their next album. Thriving on delivering a fresh taste of rock n 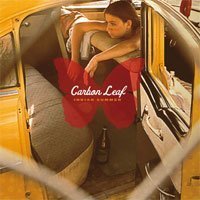 Indian Summer is a pop rock gem, proving Carbon Leaf can hone their sound to glimmer with tasteful melodies, smart lyrics and delicate chops that you can truly grasp for numerous listens. 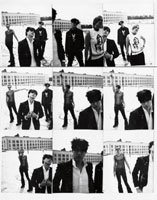 Resonating the sounds of eighties post-punk and new wave alike, stellastar* may very well have the staying power to outlast some of their contemporaries. With a galvanizing live show to complement their fine studio work, stellastarr* are earnestly strutting their sound