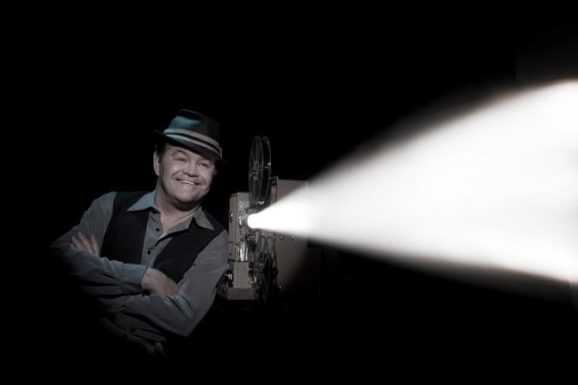 Whether you were a kid in the 60’s or the 80’s, you probably at some point caught a TV show about four fun-loving hippyish musicians who were always getting into some kind of hilarious mischief. Known as the Monkee,  ith a new solo recording titled Remember, which debuted September 25, Dolenz found some time last month to talk with Glide about his new album, his days in the Monkees and how the upcoming reunion tour will not be a melancholy requiem.