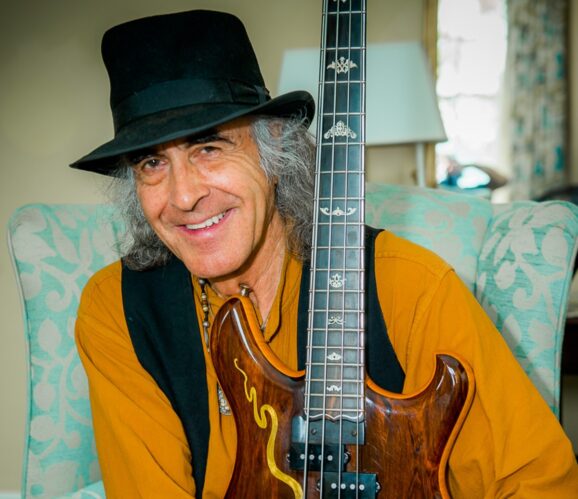 Some artists become legends in a burst of electricity – like Jimi Hendrix and Led Zeppelin – while others ascend to that status steadily, by being consistently good over long 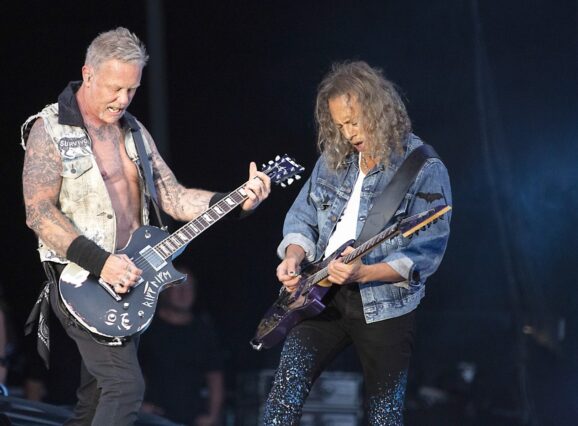 A jubilant sold-out crowd returned to BottleRock Napa Valley over Memorial Day weekend 2022, having a raucous celebration of that music festival’s return to normal. Just in time to roll 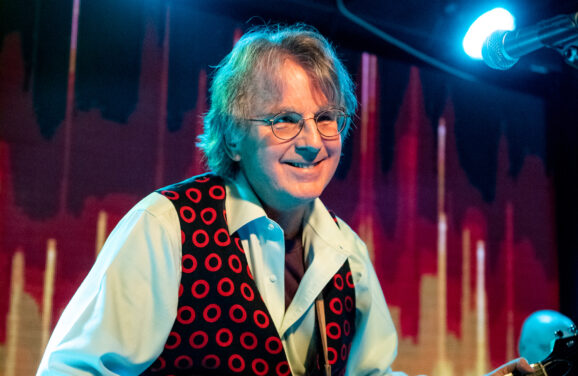 The Bay Area band Moonalice has been operating for about fifteen years, but in 2019, it got an infusion of new members, expanding them to a ten piece and making

A few weeks back, news surfaced that the Northeast would be getting a new “jam-friendly” music summer festival dubbed the Nateva Music & Camping Festival. Set to take place over

Remember G.E. Smith? You remember, long blond hair, a jaw line that is kindly referred to as ‘chiseled’ and enough guitar playing talent to be the de facto band leader whenever he plays anything, even the radio. Sure you remember him. He toured for years with Hall & Oates. Led the Saturday Night Live Band for about ten years. Heck, I think he was even married to Gilda Radner about that same time. Played with Dylan, Jagger, and Bowie. He even led the house band at Live Aid back in ’85. Yeah, THAT G.E. Smith.

Well, he’s taken on a new persona in 2008. He is forever on to be known as “Hardwood Moonalice”, tireless guitarist and bass guitarist for Moonalice. Moonalice, according to legend, is a Native American tribe that dates back to the beginning of time. They were nomadic hemp farmers whose clans were called bands.

You see where this is going already, don’t you?

Moonalice, the band, played the Aladdin Theater the other night as opening act for the New Riders Of The Purple Sage. I was pumped for the headliner, but was blown away by the nomadic minstrels who came on first. The current Moonalice line up include the following, in no particular order: Jesus H Moonalice (the incredible Barry Sless) on bass, guitar and pedal steel, Sir Sinjin Moonalice (Pete Sears, from Hot Tuna, Rod Stewart Band, Jefferson Starship et al.) on bass and keys, Blue Moonalice (Ann McNamee) on vocals and percussion, Chubby Wombat Moonalice (Roger McNamee) on guitar, bass, and finally, Dawnman Moonalice (Jimmy Sanchez) on drums.