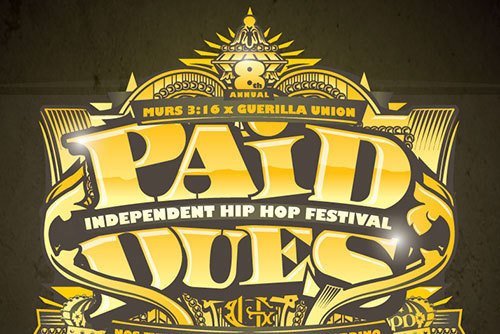 Though the atmosphere made it hard to listen objectively, especially through the visible marijuana haze and palpable energy, there were some artists whose performances didn’t live up to expectations. Maybe it’s puberty finally setting in, or a lot of vocal editing in the studio, but Joey Bada$$’s voice was much deeper than in his recorded tracks. It was most noticeable in “Waves,” when he began it was hard to believe it was even him. In addition to that unexpected factor, his energy seemed to die of during the second part of his set on the Due’s Paid stage.