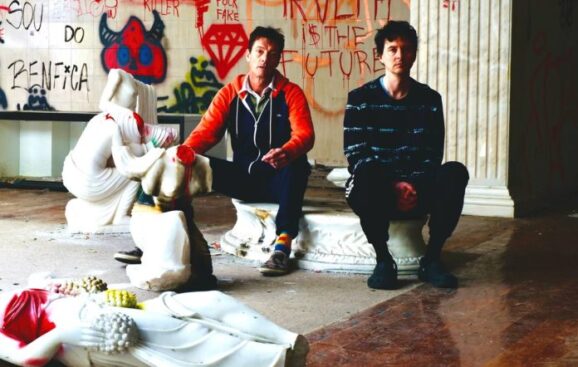 Sonic Boom and Panda Bear’s sonic kinship has been one of indie rock’s best-kept secrets for just over a decade. Boom has been co-producing a select few of Panda Bear’s

Say It Ain’t So: Daft Punk Has No Plans To Tour

The good news is we get to see a trailer for Daft Punk’s new album, the bad news is that the French duo don’t plan to tour anytime soon

Now that we’re officially entrenched into the warm weather months, it’s time to start giving some thought to constructing your perfect summer playlist. While some might look to big rock 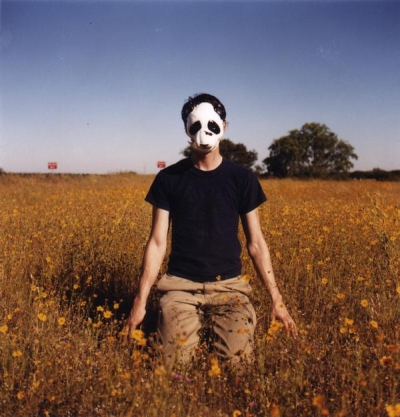 Panda Bear is embarking on a rare U.S. tour in anticipation of his fourth LP, Tomboy, to be released “in a month or two” according to Noah’s recent talks with indie tastemaking blog, Brooklyn Vegan.  A one-man band whose popularity skyrocketed with the 2007 critically acclaimed, Person Pitch; one of the more innovative and unique albums to hit the streets in a long time.