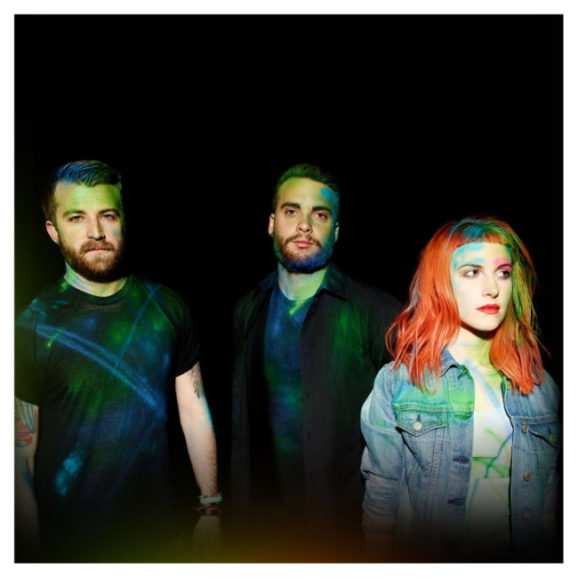 Love ‘em or hate ‘em, Paramore is one of the more interesting bands in music today. This power pop rock band has been churning out rock hits for a handful of years now, and more than its fair share of band drama as well. With the departure of the Farro Brothers at the end of 2010, fans have been split about whether the band could really continue on as a trio after losing so much talent. But Hayley Williams & Co. pressed on, and three and a half years after releasing Brand New Eyes, they are back with an eponymous record which takes them in a bold new direction.