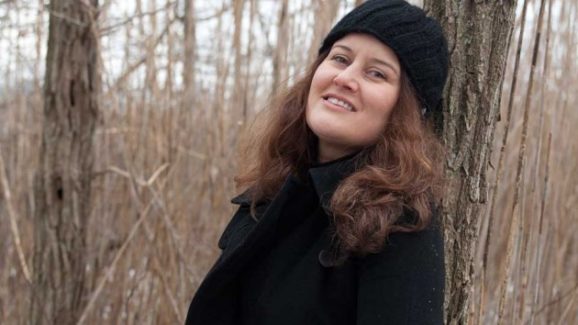 Watching Paula Cole play is something some may scoff at as trying to relive the golden days of 90’s alternative radio, but her show reminded me that that’s a completely reductive way to look at it, and in fact it’s a complete gift to be able to see such a strong artist so devoted to her craft continue to work and enthrall, even in 2014. 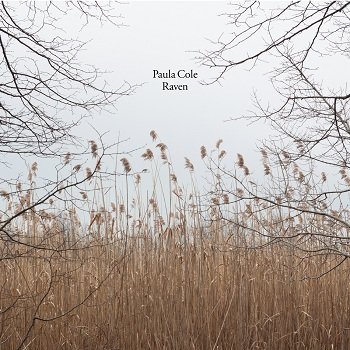 When compared alongside her complete repertoire, Raven will undoubtedly stand tall as one of Cole’s top albums. 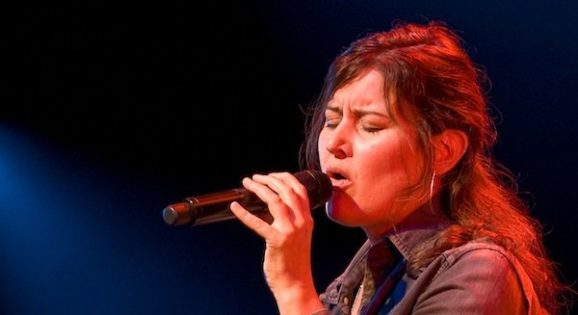 Grammy Award-winning singer/songwriter Paula Cole soars on her independent debut, Raven – available April 23rd on her own 675 Records with distribution through United For Opportunity (UFO). The release comes 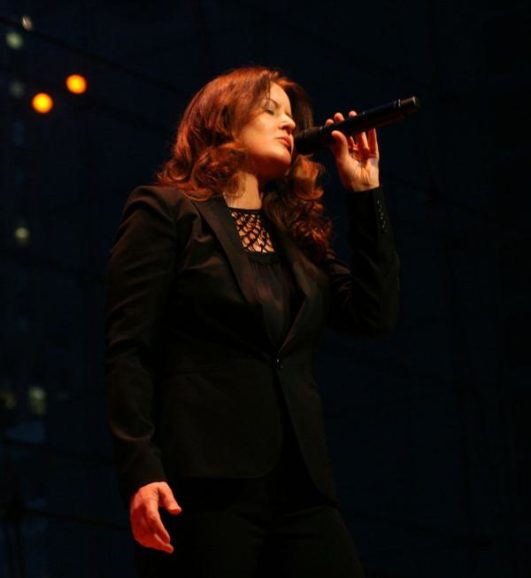 On her most recent album Ithaca, Paula Cole often sings about the process of homecoming, using the Greek myth of Odysseus and his ten-year sojourn away from home as a parallel for her album. The title, as well as the music on the album itself, is deeply personal, denoting upheaval, discord and eventual calm. While this comparison between her journey and Odysseus’ is especially apt, it can be extrapolated further to describe pretty much the way Paula Cole writes music.