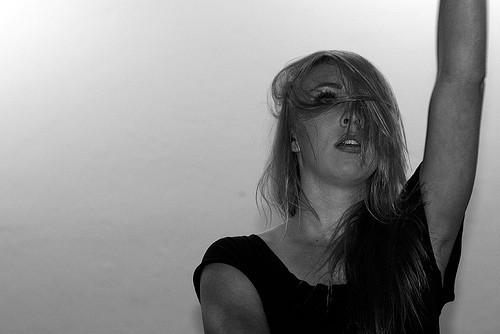 Their names are Brooklyn, Nick, Austin, Connor and Will. Collectively they are known as Picture Me Broken. Hailing from the bay area, and with one hot EP already under their belts and a following other young bands could only wish for, they are about to be known as the next big thing in "hardpopternative-core.". With a new record deal with Megaforce Records, a new album called Wide Awake coming out in July, and some of the best sounding vocals you’ve heard in a very long time, PMB are ready for the big time.