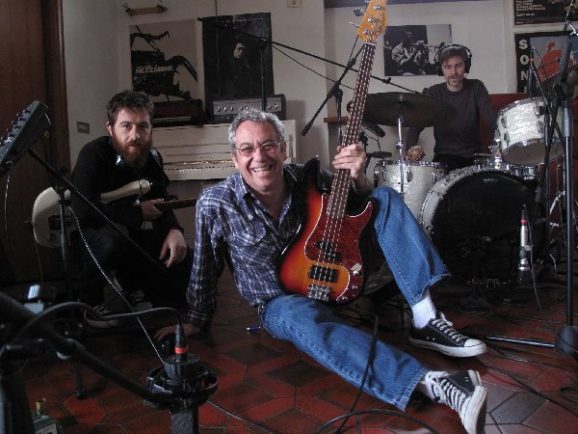 Mike Watt is a workingman’s musician. Since earning a reputation as one of the world’s most talented and creative bass players as a founding member of seminal California punk band 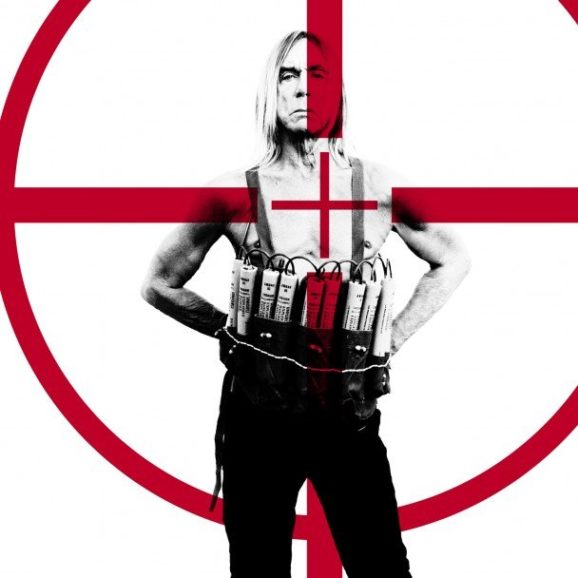 For a band pushing the 40-year mark of existence, Iggy and the Stooges blast through these songs with a strong, vital sense of purpose and confidence. Ready to Die has some hiccups, but it is more a statement of timely purpose and a reminder that they’re still around and capable of hanging in there with a new generation of rock fans. You get the feeling that Iggy will be around a while to grind out his continued power strokes to the masses. 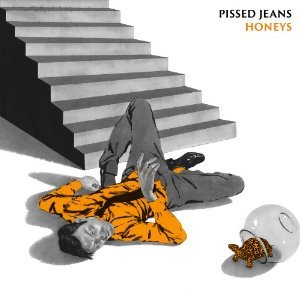 Allentown, Pennsylvania, was once known as one of the foregrounds of American industrial manufacturing, especially in the silk and textile markets, not to mention Mack Trucks. But while they closed many of the factories down, as Billy Joel once fastidiously proclaimed in his ode to the blue collar metropolis on 1982’s The Nylon Curtain, the spirit of the town’s metal-on-metal spirit lives large in the DNA of their local sons Pissed Jeans, who may have since relocated to more contemporary digs in Philadelphia but hasn’t lost an ounce of the post-hardcore edge they’ve branded into their creative psyche since 2005. 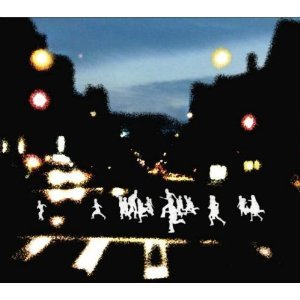 Ahh the elder Punk…what becomes of him or her? Most 12 years old slam-dancers want to grow up to be Mike Ness but that can't be everyone's path.  You can keep on the Hey Ho Let's Go! route until you die like godfathers The Ramones, or you could find yourself in some sort of mid tempo vortex of middling hell ala The Scenics with Dead Man Walks Down Bayview 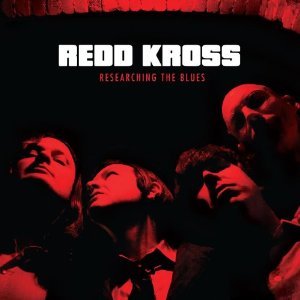 Researching the Blues is not, for better or worse, Neurotica, but in the most important ways, it is very connected to the spirit of what made its predecessor great even if it never quite digs deeper than the veneer of a generation raised on sugary cereal and Saturday morning cartoons.  It moves around its many 60s and 70s influences in a way that is peculiar and wonderful and thoroughly Redd Kross. 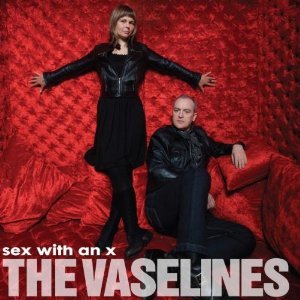 The Vaselines: Sex with an X

It has been 20 years since the Vaselines have been in the studio to record a new album. Their new recording titled Sex with an X on Sub Pop Records, is worth the wait. The Vaselines may have gone by without many people knowing much about the Scottish duo in the late ‘80’s if Nirvana hadn’t covered their songs that include:  “Son Of A Gun”, Molly’s Lips,”  and “Jesus Doesn’t Want Me for a Sunbeam.” 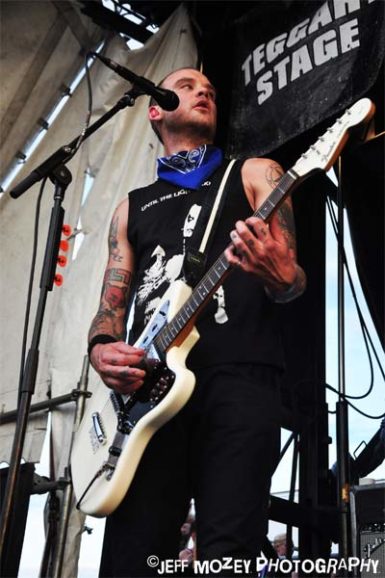 Despite the encroachment of corporate sponsors (which in this case is not really as bad as it sounds) and the shift away from its old “punk rock summer camp” ethos that dominated my first run of attendance (1997-2002), the last three years have still been a lot of fun and I’ve seen far more good performances than bad.  Warped Tour 2010 was no different. 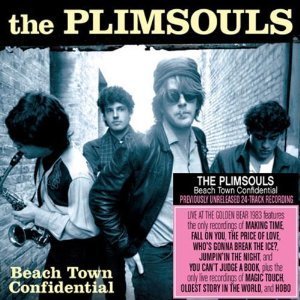 The Plimsouls were virtually alone as an authentic rock and roll band within the lemming-like procession of New Wavers that followed the punk explosion of 1979. In this Halloween 1981 recording from the Whiskey A Go Go in Los Angeles, this group's savvy fusion of influences is absolutely galvanizing. 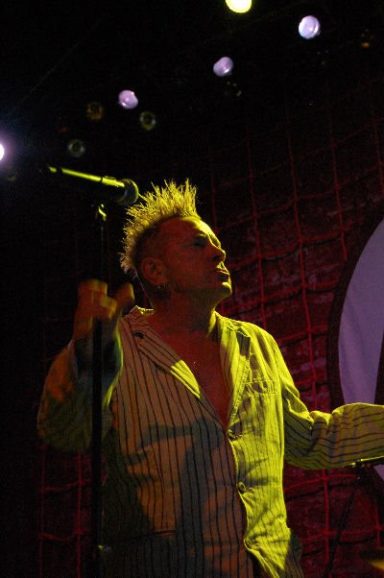 Seeing PiL in 2010, featuring Lydon, longtime members Lu Edmonds and Bruce Smith (who both date back to 1987’s Happy?) and relative newcomer, bassist/keyboardist Scott Firth, and touring the US for the first time in over a decade, offered no such surprises. As always Lydon has surrounded himself with a top-notch band and, though he’s clearly older, 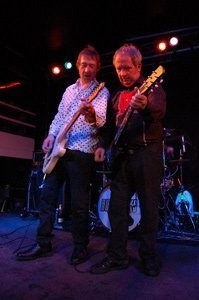 Though the Buzzcocks have released more recent material, two albums in the last decade even, this tour was for their first two releases from way back in 1978 which were re-issued by Mute Records earlier this year and played in their entirety. That certainly sets up the potential for a show that’s more about the past than the present, but the band’s performance said otherwise.