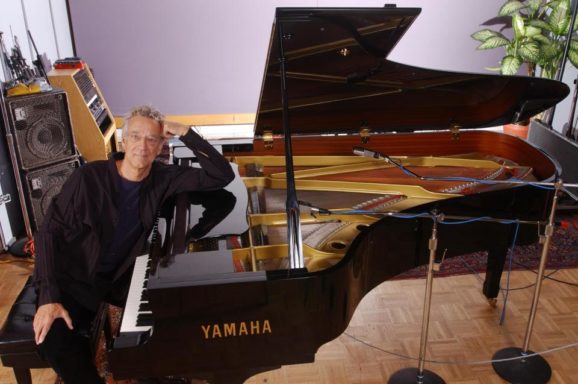 The passing of founding Doors keyboardist Ray Manzarek, who died on May 20th of complications from his battle with bile duct cancer in a Rosenheim, Germany hospital at age 74, has sent waves of shock and sorrow across four generations of rock fans who sought the rapture of electric wonder through his Vox Continental combo organ during his band's iconic nine-year run.  Here are ten videos Glide has unearthed on YouTube chronicling the many twists and turns in the career of this true genius and innovator.