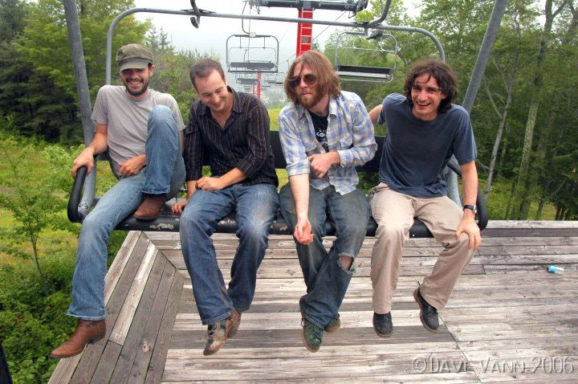 Brothers Past: OM to BP

Back in June, Brothers Past announced that a line-up change was in the works. Long-time drummer Rick Lowenberg had decided to go back to school to study law and environmental issues and a new drummer, Ilya Stemkovsky, was announced as the replacement. Glide Magazine caught up with Stemkovsky to learn more about his new gig.