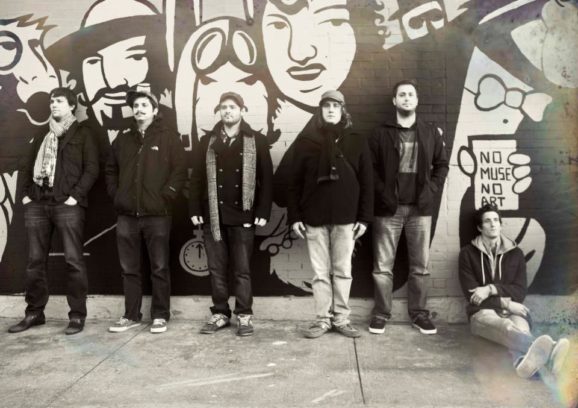 Leslie Michele Derrough May 20, 2013 No Comments

A year ago last spring, the Revivalists released their strongest album to date: City Of Sound. With more attention to the actual sound of the music, they have grown by leaps and bounds into a solid hornet’s nest buzzing with funk, horns and rock & roll while retaining their kicking foal spirit. Shaw, not one to stand behind a microphone and emote, herks and jerks with a spasmodic, almost Iggy Pop versatility that attracts the youth gone wild members of their audience to jump up and down with him, singing along, like the band has been around a lot longer than they actually have. It takes a certain vivaciousness to be the next big thing – and the Revivalists are certainly on their way. 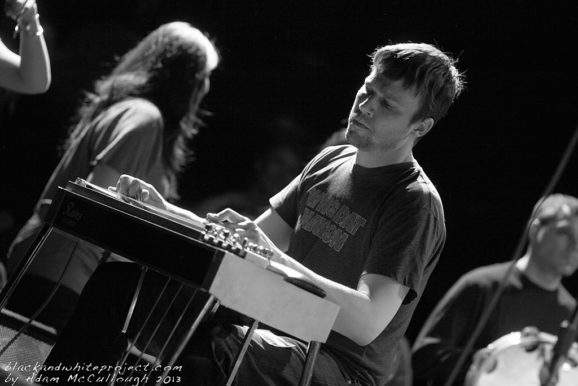