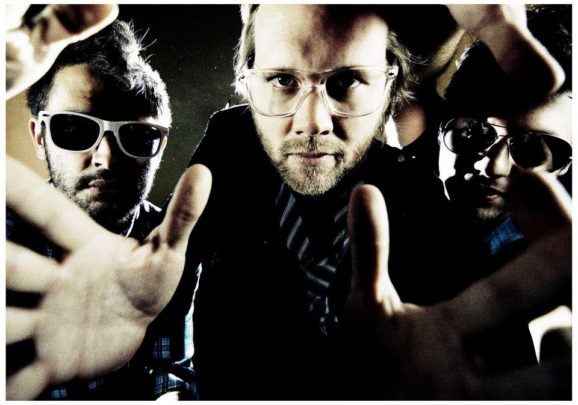 Right The Stars is fronted by Los Angeles singer/songwriter and producer Rich Jacques. He recently produced Kina Grannis' album Stairwells, the first single "Valentine" has 13 million youtube hits and the second "In Your Arms" has almost 7million. He’s also been working with ABC Family writing and recording songs for Tyler Blackburn including the first single “Find A Way.” Jacques had quite a lot to share when we recently spoke with him.