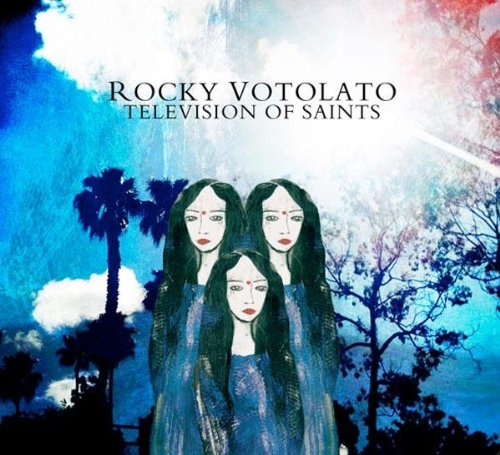 Votolato has delivered another gem of a record, one which should be on year end lists without much question.

Seattle’s Rocky Votolato is an old voice for a young crowd. Opening for Bob Mould last week, Votolato inherited an audience arguably present to see an icon, and took them on a ride of his own making. With a soulfully evocative voice, Votolato and his über-competent backing trio led the audience down the musical back roads of what sounded like the American southwest, with a touch of Nashville and hint of Austin thrown in for good measure.