If I was to make a list of must-see bands most certainly near the top of it would be the country-infused, folk-rock band Deer Tick. John McCauley & Co. put

You say you can’t wait till the summer to get your music festival fix in? Well you’re in luck as the Harvest Of Hope Fest will once again give an

The aughts have been quite the decade for Eric Clapton fans, as Slowhand has been going through a career renaissance having reunited with both Cream and his former Blind Faith 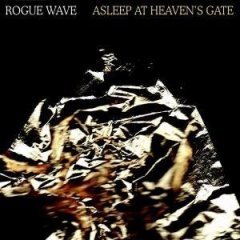 he problem with making a really great sophomore album is that the question later becomes, "How long can they keep this up?".  Unfortunately for Zach Rogue and Co.,the two years since the release of their stellar second album, Descended Like Vultures, were not only rough on their personal lives, but it also resulted in a sprawling, less focused third effort, Asleep at Heaven's Gate. 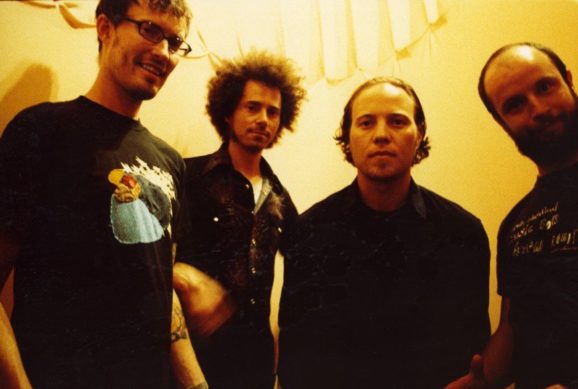 There are three clich 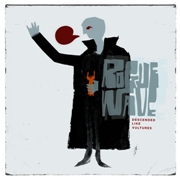 Descended like Vultures is not only beautiful, but heavy and textured pop that crawls under your skin with emotive lingering.