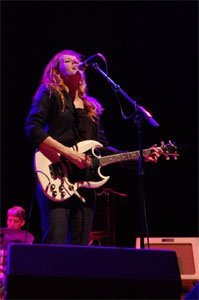 Recorded on August 9, 2003, Neko Case’s appearance on Austin City Limits is obviously a bit late to hit the stores. It only features one song (“Maybe Sparrow) off her latest album, Fox Confessor Brings the Flood, instead concentrating on covers and material from Case’s older albums, all of which are performed with the usual cast of characters that she has taken on the road the past few years. 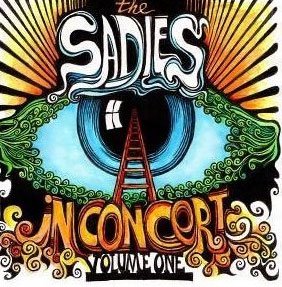 The Sadies: In Concert, Volume One

While In Concert, Volume One album doesn