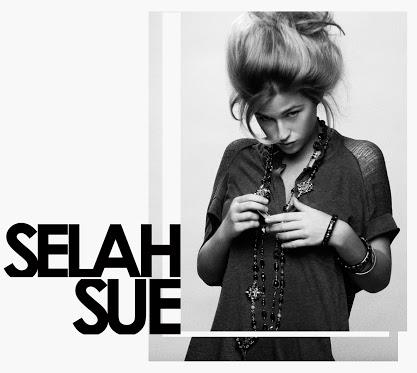 An immediate connection with Lauryn Hill’s MTV Unplugged record was what first cultivated Selah Sue’s passion for music.  At the time, thousands of miles away from the United States, ideas were beginning to grow inside Selah Sue’s mind within her home country of Belgium.  The singer-songwriter is coming off the debut of her self-titled album that released at the end of August. 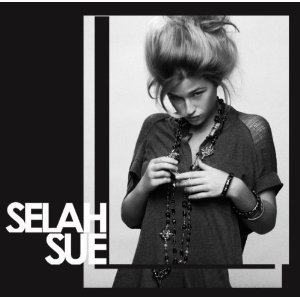 Keep an eye on the horizon for this rising talent who is increasingly gaining momentum, she might just be “pretty much what you’re lookin’ for.”