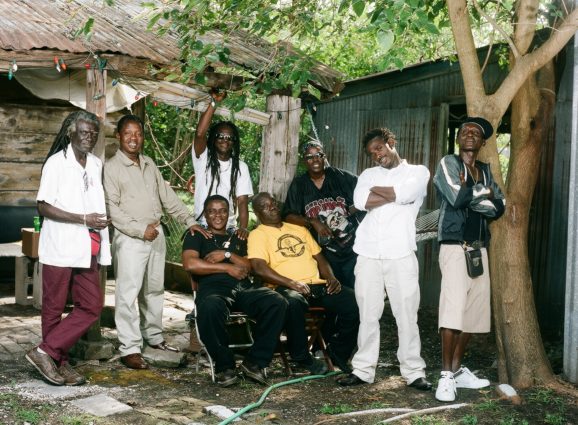 The Sierra Leone’s Refugee Allstars are hardly your group of musicians born and bred on Zeppelin, Nirvana and Radiohead. In fact they are the epitome of a roots band having formed as refugees displaced to Guinea during the Sierra Leone Civil War (1991-2002). Instruments and musicians were hard to come by and the concept of touring and recording were something of far fetched fantasy verse reality.