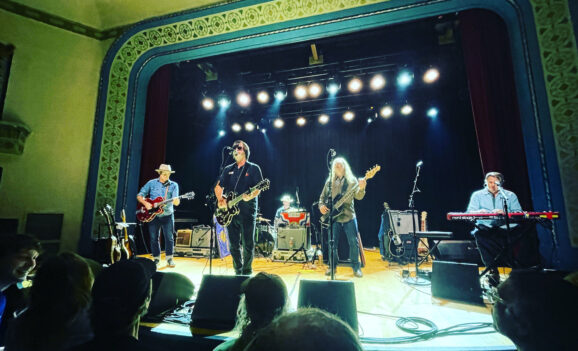 Jay Farrar is a man of few words and fewer smiles, but he seemed to be in good spirits when he took the stage at Portland, Oregon’s Aladdin Theater on 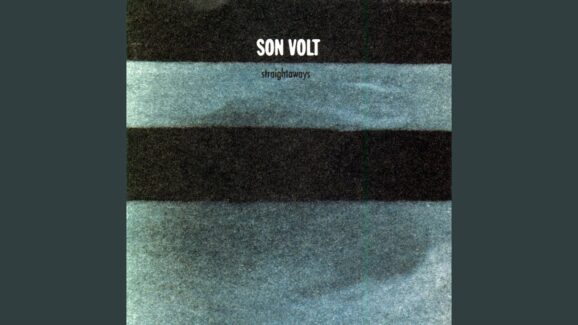 The second release by Son Volt, Straightaways, was released a quarter-century ago (4/22/97) and effectively furthered the distinction in direction between the two bands led by former members of alt-country 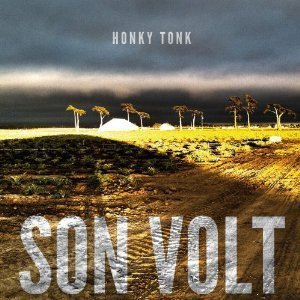 Jay Farrar and his reconfigured Son Volt lineup draw upon the elemental genre of country music for Honky Tonk. Without a shred of contrivance, they achieve and maintain an ever-so-precarious balance of euphoric music offset by deceptively despairing lyrics.

As we previously reported Anders Parker, Jay Farrar, Yim Yames and Will Johnson headed into the studio to record a new batch of Woody Guthrie songs (think Billy Bragg &

News about a long-in-the-works Woody Guthrie tribute, a Brian Eno tribute and more.

As we’ve repeatedly touted, Bonnaroo isn’t just about all the great bands that are playing amongst the tents and stages. There are a plethora of activities to keep you busy while

Friday Mix Tape: On The Road

As much of the HT staff takes to the road this weekend for some of Phish’s Northeast run, thought we’d dedicate this week’s Mix Tape to the art of the 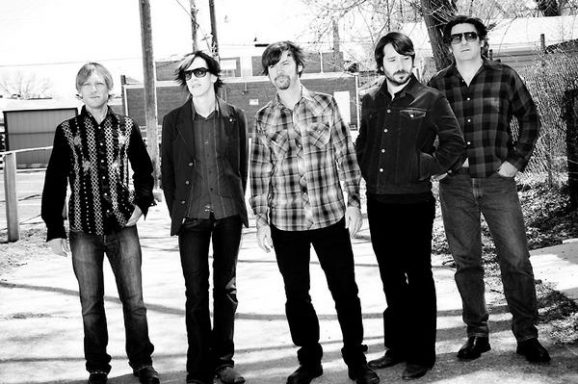 Son Volt played a brilliantly paced set at Higher Ground on 9/21, that unlike the group's last appearance at the Vermont venue in spring of 2007 where Jay Farrar and company struggled to gain traction, the quintet leapt into action with "The Picture" and were blazing away by the time they finished roughly two and half-hours later.