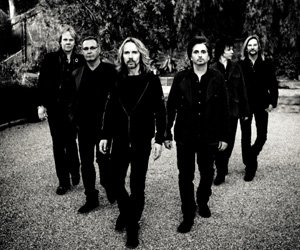 is not easy being the musician who takes over for a popular member of a superstar band; to come in and try to fill those shoes all while attempting to put your own personal spin on the music that millions know word for word and note for note. But this was the situation that Lawrence Gowan found himself in when he replaced Dennis DeYoung in the vastly popular Styx in 1999. Since then, he has put his stamp on the Styx catalog, adding a bit of Scottish-Canadian wizardry to their American classics such as “Renegade”, “Crystal Ball” and “Blue Collar Man”. But what some fans may still not know is that Gowan was pretty popular on his own in Canada, nabbing awards and hit records and successful tours. He just never had the chance to see what he could do in the United States until he joined forces with Styx.

A look at the tours and festivals announced this week. 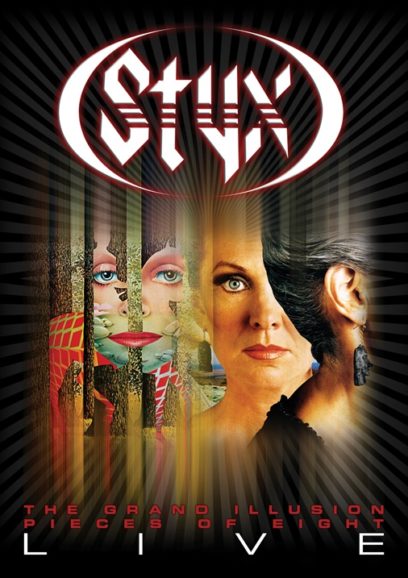 Overall the package is perfect for fans of late '70s rock from a band that exemplifies that era.

Tour Dates: When Life Give You Lemons, Make Lemonheads

Each week we compile links to the tour dates that have been announced in this handy column.

As the Bonnaroo Music & Arts Festival gets set to celebrate its 10th anniversary this June, the influential festie is taking a hybrid of what they do each year in