Word of Brittany Howard’s latest musical endeavor, a new Rolling Stones tribute at the Hall of Fame and linkage

Each week we round up tour date announcements from the past seven days in this handy column. 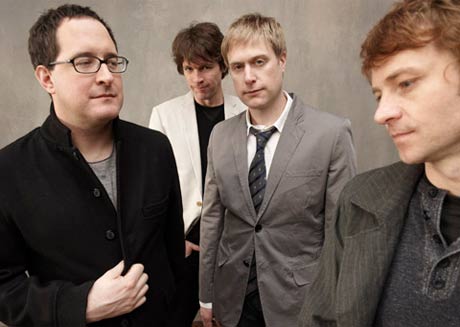 Concert Confidential and EventbriteNYC got together last week and announced with the quickness a series of 5 simultaneous concerts across the country with proceeds and donations going to charity.  New York City were blessed with hometown heroes The Hold Steady who were announced as the headliners for Saturday Night’s shindig in downtown Manhattan.  It was short notice, and a quick turnaround but the Unified Scene was on hand to party with the boys for a worthy cause down by the South Street Seaport.

Bowery Presents has easily cemented themselves as the premiere concert promoter in the New York City area, booking shows in their fully-owned and operated venues as well as places like

We keep our eyes peeled for new tour dates announcements each week and compile them on Tuesdays for this handy column… For the second year in a row, England’s long

The Life is good brand will throw another festival bearing its name at beautiful Prowse Farm in Canton, MA on September 24 and 25. HT faves The Avett Brothers, the

Bloggy Goodness: Once The Musical

With the runaway success of the film Once, it’s really no surprise that it would eventually be adapted for the Great White Way. The stage version of the 2006 flick,

We’ve already professed our love and admiration for Brooklyn Bowl when we named it as our favorite New York City music venue. The gastropub-bowling alley-concert venue is again proving that