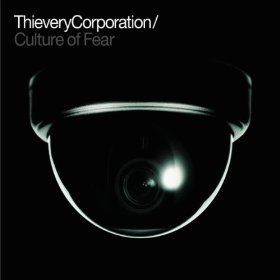 Thievery Corporation has a sixth album out called Culture of Fear. Surprising no one, it’s good. Sadly, though, it doesn’t really push the boundaries.

Photographer Chad Smith has only been shooting bands for the past three years, but over that time he’s gained a reputation as one of the best in the scene. His work has been used in a variety of publications and even on official releases from some of our favorite artists including the cover of Umphrey’s McGee’s Hall of Fame 2010 album.

Back in March we asked HT photo editor Jeremy Gordon to put together a list of the 10 best shots he took and to share the stories behind the images. Jeremy did such an amazing job that we’ve contacted a few additional photographers about doing the same. So, for this week’s B List and for a future B List Chad Smith will share his ten favorite (five at a time) photos and the stories behind them. Here’s the first five…

[All photos by Chad Smith]

Let’s start of with this photo of Lorin (Bassnectar) at The Metro back in 2008. One interesting thing about my little concert photography career, aside from being a relatively short one thus far (started on Jam Cruise 5 in 2008), is for the majority of 2008/2009 I didn’t have a legitimate photo pass for many of the festivals and shows I shot. A few pointers for those of you just starting out: make friends with promoters as well as club/venue owners and shoot at small bars that allow you to bring in a digital camera.

For this show, I got a pass from the promoters whom I happened to be friends with. This shot helped open up all sorts of new arenas for me. I shot this on a Canon 40D with a Sigma 30 mm 1.4. Shooting into strobes can always be a challenge and I shot about 100 shots winding up with about 75 that ended up in the garbage, but there were a few keepers among them along with this beauty. I sent it to Bassnectar’s management and have a great relationship with them that continues today.

When a band decides that they aren’t hitting the road for the summer, fans often start to worry, but in the case of Dave Mathews Band, a summer free from touring left them open to much bigger and better things. DMB is no stranger to the summer festival circuit having appeared in festivals from H.O.R.D.E to Bonnaroo over the course of their 20 year career, but their own events so far have been smaller – a two-day show here or there. This year they went all in, planning four separate Caravan events including three days at the never before used as a concert venue Bader Field in Atlantic City.

While DMB could have gotten away with being the only band on the lineup, they instead pulled from an eclectic mix of artists that combined old friends and up and comers. The days were jammed packed with music, often causing hard decisions when bands overlapped. Though many of the artists held obvious appeal for DMB fans, acts such as Big Gigantic and Bassnectar provided danceable grooves, while Punch Brothers and Thievery Corporation exposed fans to a much more worldly sound.

READ ON for more from DMB Caravan – Atlantic City…

We’re barely a week into 2011 and we’ve already got our first major summer festival line up announcement of the season that has us excited for the warmer months ahead. Earlier today the fine folks behind the Wakarusa Music Festival dropped a monster list of bands that will take to the variety of tents and stages over the weekend of June 2 -5 at Mulberry Mountain in Ozark, Arkansas.

Now in it’s seventh year, the jam-friendly festival will be headlined by the mighty My Morning Jacket, who are joined at the top of the bill by Ben Harper & Relentless7, Thievery Corporation and STS9.

A variety of ticketing options for the four day festival are currently on-sale, which include an early bird full event pass for the low price of $139.

READ ON for the full initial Wakarusa 2011 line up… 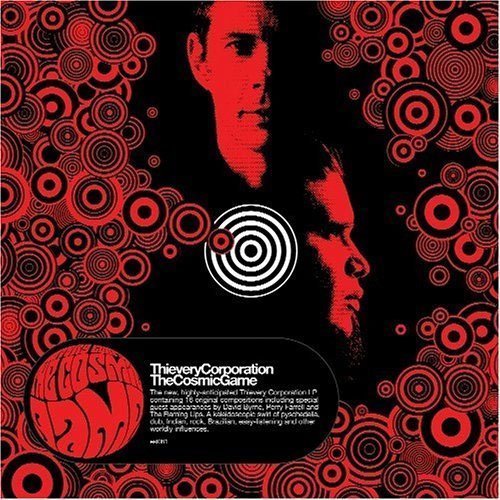