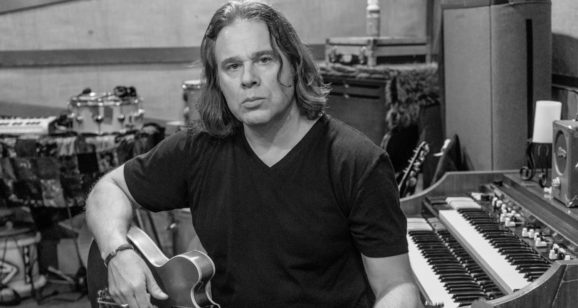 Tom Freund Shares Bright and Stirring Rendition of Graham Parker’s “Disney’s America” off his Now Freund is set to release his cover of the 1995 song “Disney’s America” by one of his heroes, legendary U.K. pub-rocker Graham Parker. The song is part of Freund’s forthcoming album, The Year I Spent in Space, which will be out early next year.