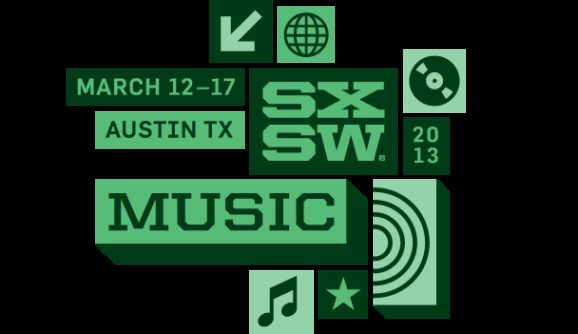 While it feels like festival season has only recently come to a close with the end of CMJ in New York City, this week the SXSW Music Festival announced the first wave of invited acts who will perform during the weeklong extravaganza, running from Tuesday, March 12 to Sunday, March 17, 2013. Here are five acts that we at Glide Magazine are super thrilled to see at SXSW 2013.