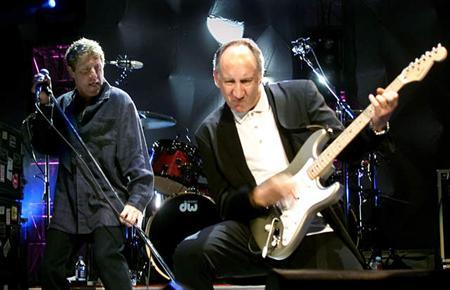 New and old (well, except for the crowd who were just old), the two Who’s rocked the worlds most famous arena with a collection of “oldies,” but primarily relied on the rather younger songs. After putting out a “mini-opera” back in July, Townshend and Daltrey have begun to march forward, with plans to release a new album in the next month, offering the bands first serious output since 1982.