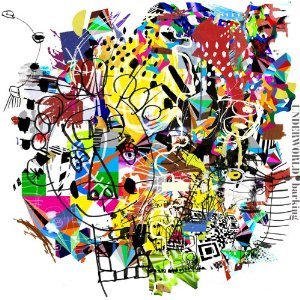 It’s safe to say that, along with Faithless, Underworld created the soundtrack for the mid-90s for this writer, a time of club music and club going, of raves and dance parties and general electronic carrying on. To this day, their breakout hit “Born Slippy” can send shivers down my spine. So how does a duo who’s been playing together since 1979 (seriously, that long) fare releasing an album in 2010 that is remarkably true to that mid-90s sound, if slightly updated? Not badly at all.