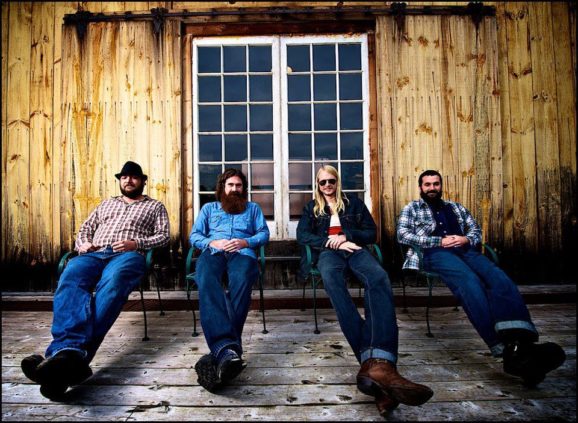 Waylon Speed – Goin’ For The Gold

The alternative country movement occurred over ten years ago but don’t tell that to Burlington Vermont’s Waylon Speed. Not that they want to fit comfortably in any niche: they are as apt to cite Fugazi as an influence as the Grateful Dead. And the quartet really doesn’t sound like either of them. But the description on Twitter struggles mightily and fails to capture the essence of the band too: filthy rotten underground outlaw dirt rock. 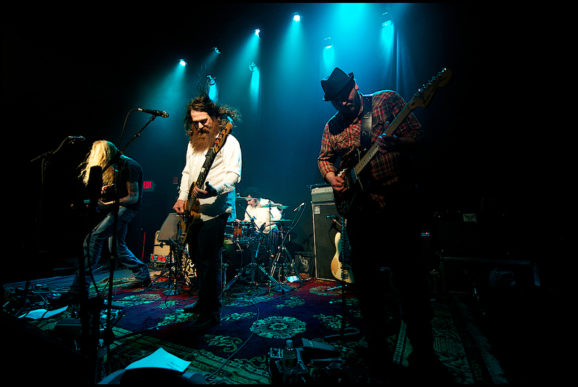 If you’re looking for a benchmark of grassroots support for a rock and roll band, you needed go no further than Waylon Speed’s CD release party at Higher Ground’s Showcase Lounge on April 28th. Guitarist Kelly Ravin and bassist Noah Crowther were probably no more or less earnest than any other local band would be in their expressions of gratitude to a comfortably full house on a return home from tour, but this Saturday night audience responded intelligently to a single set that was as unpredictable as this band is eclectic.