Bruce Springsteen and the E Street Band brought their Wrecking Ball Tour to Australia this evening for the group’s first performance of 2013. When the band took the stage at Brisbane Entertainment Centre in Brisbane they did so without guitarist Steven Van Zandt, who is in Norway filming his Lilyhammer TV show. It was the E Street Band’s first performance without Little Steven since 1988.

Rage Against The Machine guitarist Tom Morello filled Van Zandt’s role and will do so for the entire ten-show Australian leg of the Wrecking Ball Tour. After opening with We Take Care Of Our Own, the first single off Wrecking Ball, the band honored their Australian hosts by debuting a cover of Australian alternative act The Saints’ late ’80s hit Just Like Fire Would. The Saints hail from Brisbane.

Set: We Take Care of Our Own, Just Like Fire Would, Wrecking Ball, Badlands, Death to My Hometown, Hungry Heart, My City of Ruins, Spirit in the Night, The E Street Shuffle, Jack of All Trades, Murder Incorporated, Johnny 99, Because the Night, She’s the One, Shackled and Drawn, Waitin’ on a Sunny Day, Apollo Medley, The Rising, The Ghost of Tom Joad, Thunder Road

Encore: We Are Alive, Born to Run, Glory Days, Dancing in the Dark, Tenth Avenue Freeze-out

The Boss and his band stuck to a similar script as most Wrecking Ball shows, loading the set with six songs from his most recent album as well as many of his greatest hits including Thunder Road, Dancing In The Dark, Tenth Avenue Freeze-out and Born To Run and a handful of deeper cuts such as The E Street Shuffle, Johnny 99 and The Ghost of Tom Joad. According to Backstreets, the 25-song performance surpassed the three-hour mark. Bruce and the E Street Band return to Brisbane Entertainment Centre on Saturday. 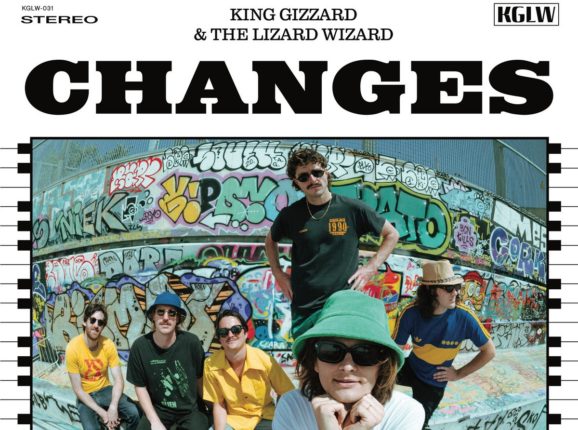 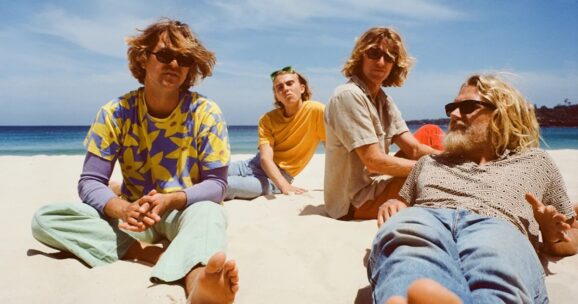 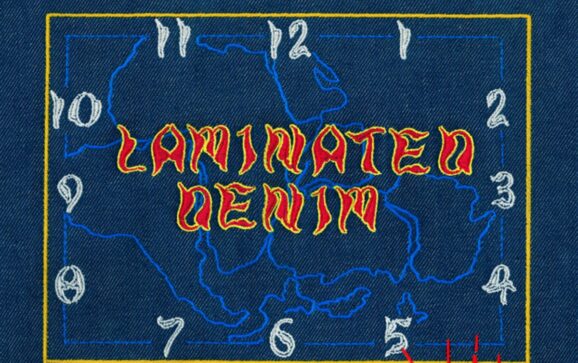