Tool haven’t released a studio album since 2006’s 10,000 Days. But in an interview with Loudwire, drummer Danny Carey says the prog-metal icons are back in business, with their fifth album expected in early 2014.

Carey notes that frontman Maynard James-Keenan (who remains busy with his other band, Puscifer) has yet to enter the sessions behind the still-untitled disc, but he says the remaining trio (himself, guitarist Adam Jones, and bassist Justin Chancellor) are currently “working on our compositions together.”

“Stylistically, we’re trying to push things in different ways,” he says, “but it always comes out sounding like Tool no matter what we’re trying to do. We’re working everyday on it and it’s going really well, so I’m hoping we’ll get into the studio by the end of the year.”

In the meantime, Carey has been active with his new band, Volto!, who will release their first effort, Incitare, on July 23. The band is also hitting the road this August, starting with a set at Yes’ fittingly titled music festival, Yestival.

Below are Volto!’s upcoming tour dates: 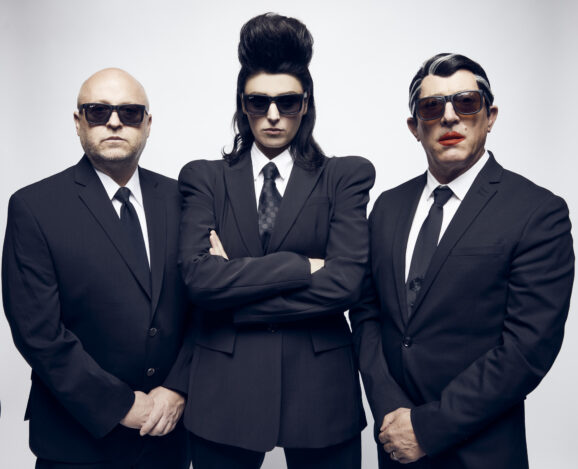 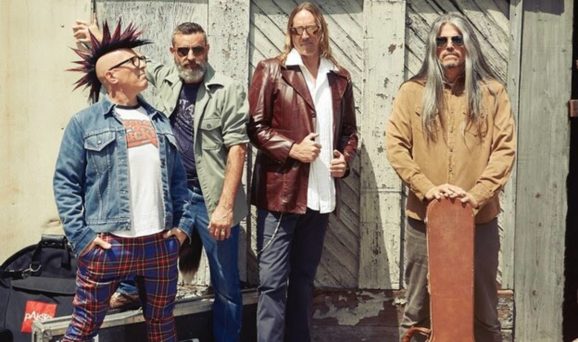 LISTEN: The Minks Keep It Tight & Guitar Striking On Soaring “Creatures of Culture: