Last week, Bob Odenkirk and David Cross — the co-creators of the HBO cult-classic sketch comedy series Mr. Show — revealed a semi-reunion in the form of a brief comedy tour. The duo (along with friend fellow Mr. Show alumnus Brian Posehn) will hit the road for six gigs, starting in September.

In honor of this amazing news, we felt we had no choice but to share our list of the Top 10 Mr. Show Sketches. It was a ridiculously tough process, but we think these 10 moments are the most original, clever, and — most importantly — loud-til-you-puke hilarious in the show’s history (if not the entire history of sketch comedy).

Feel free to laugh, cry, reminisce, and tell us what we missed in the comments section.

The premise here is so simple, it really shouldn’t be funny: Odenkirk’s character is hooked to a lie detector and reveals some horrifying details of his past. (Favorite bit: “Yes, our story was made into a hit Broadway musical”)

I fully anticipate this selection to be controversial, but “Monsters of Megaphone” is my hysterical sleeper pick, with Cross and Odenkirk playing rival “megaphone crooners” in the Roaring ’20s. (Favorite bit: Everything about Tom Kenny’s subtle yet amazing performance)

One of those sketches that begins with normalcy and spirals slowly into the absurd, “The Fairsley Difference” is painfully drawn-out and also painfully hilarious. It’s also proof that these guys could find comedy in literally any inane situation — even a grocery store rivalry. (Favorite bit: The wacky Fairsley font)

“Angry Marriage” is one of the most underrated Mr. Show sketches. It utilizes one of the show’s trademarks: adding a layer of heartfelt melancholy to a ridiculously juvenile framework. (Favorite bit: the amazing look on Odenkirk’s face at the 2:18 mark…Also, Cross does an impressive old man voice…)

5. “Chip on the Shoulder Club”

Dear god, this is the big leagues of funny. “Chip on the Shoulder Club” is quintessentially Mr. Show: both incredibly smart and profoundly stupid. Every slice of dialogue is so perfect, it’s best not to spoil it. (Favorite bit: The classic Odenkirk-ian delivery of, “We’re going up my mom’s ass!”)

One of the show’s most acclaimed sketches, “Pre-Taped Call-In Show” is certainly a work of genius. Not only does it boast one of the most complex and intricate conceits of any Mr. Show sketch (co-written by Brent Forrester and Dino Stamatopoulos), but it also features what might be David Cross’ finest comedic performance. (Favorite bit: the labyrinth of TVs inside TVs toward the end, with Cross growing increasingly less hostile.)

Like “Pre-Taped Call-In Show,” the Stamatopoulos-penned “Audition” is a work of awkward, offbeat genius, with another legendary individual performance from David Cross, whose “audition” is a roller-coaster of hilarious anxiety and bizarre hostility. Priceless. (Favorite bit: Odenkirk’s spot-on smiling.)

For some reason, this sketch doesn’t get enough credit. The writers were often masterful with misdirection, and “Great Seeing You, Guy” is the definitive proof. Even if the sketch ended halfway through, with its endless series of awkward goodbyes, it would have been a classic. But its strangely creepy and heartfelt conclusion makes it one of the greatest sketches in comedy history.

Some Mr. Show sketches are built on elaborate mazes of circular logic and sophisticated satire. “The Story of Everest,” in contrast, is based on the simple pleasures of watching a dude slip and fall. Over and over. And nobody in the history of slap-stick has ever fallen with the perfect elegance of Jay Johnston. 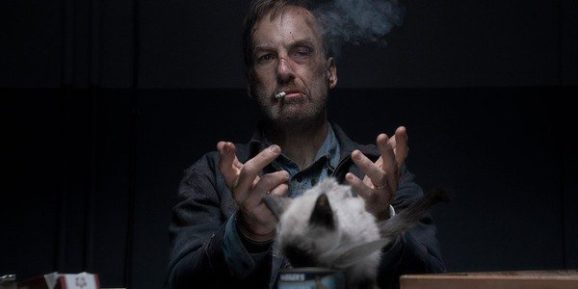 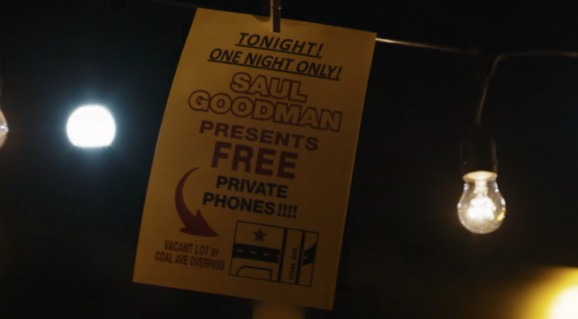 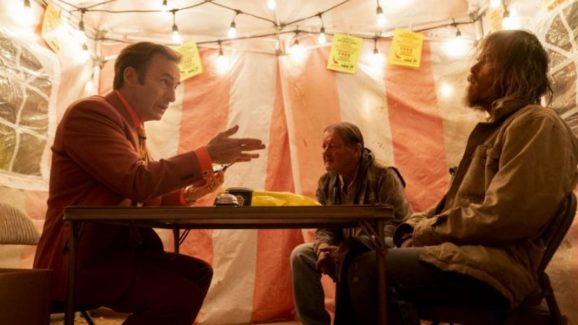